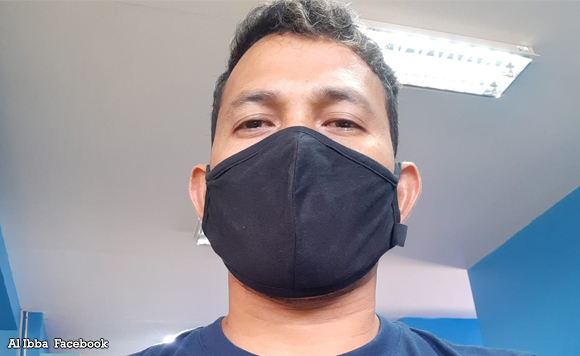 With the plebiscite on the division of Palawan coming up soon, local officials are making their case on why this is a good thing.

Bataraza, Palawan Councilor Al Ibba took to Facebook to explain why he believes breaking up the province would be a good thing.

According to him, having three provinces would mean more job opportunities.

It would also establish three new capitals, which means more people would be closer to the center of government in their provinces.

This also means that basic services will be more accessible to them.

It would also be easier to manage three smaller provinces, he said.

For him, all these reasons point to a yes vote!