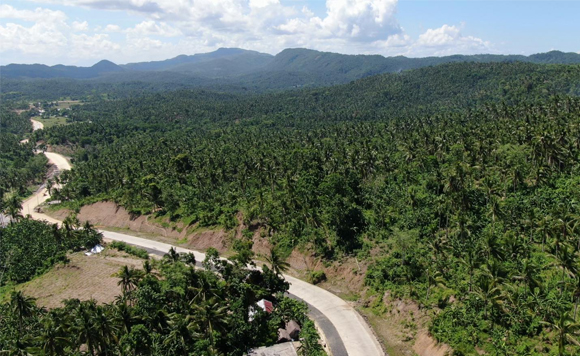 The Department of Public Works and Highways said that construction of the 40.69-kilometer Pasacao-Balatan Tourism Coastal Highway that is seen to open more economic opportunities in Bicol Region is now ongoing.

Secretary Mark Villar said that the ongoing project which is envisioned to cut travel time by traversing five (5) municipalities in the province has so far received an allocation of P405.6 million from 2018-2020 General Appropriations Act.

“To date, the project has 2.06 percent accomplishment rate. It will be implemented as a multi-year project with its total projected cost of P14.97 Billion,” said Villar.

“With this project, we aim to promote ecotourism in Camarines Sur which will help boost the economy of the Region”, added Villar.

When completed, travel time between Pasacao and Balatan will be reduced from two hours and 12 minutes to only 41 minutes, improving traffic conditions for more than 4,000 travelers per day.

Pasacao-Balatan Tourism Coastal Highway is a flagship project under the Build, Build, Build program with the National Economic and Development Authority.