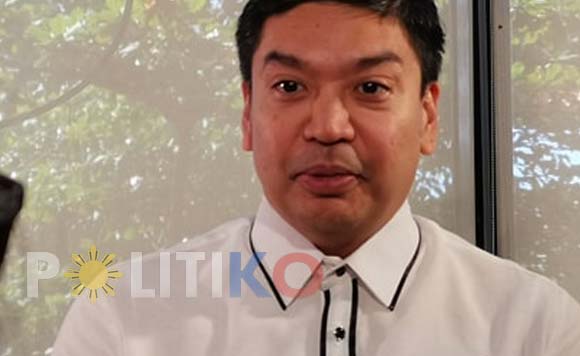 Camarines Sur Rep. Luis Raymund “LRay” Villafuerte said that more than 90% of barangays in the second district have their own covered courts.

The CamSur lawmaker also revealed that the provincial government has started to construct air conditioned covered courts with wood flooring.

“We will start to construct in 3 months in the Municipality of San Fernando and libmanan,” said Villafuerte.

“Marami na naging congressman sa 2nd district and other districts but we are proud to say kami pinakamarami covered courts constructed and other infrastructures,” he added.