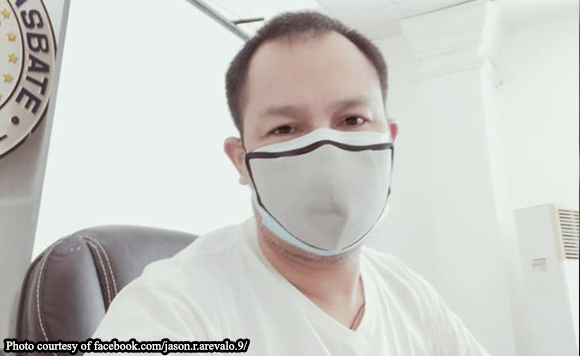 Masbate Senior Provincial Board Member Jason Arevalo has touted the achievement of his alma mater University of the Philippines in the ranking of Asian universities.

Based on the 2021 Quacquarelli Symonds Asian University Rankings, on UP made it to the Top 100.

“It’s only the University of the Philippines [UP] which made it to Asia’s Top 100 universities per the 2021 Quacquarelli Symonds official ranking of Asian universities,” said Arevalo.

“And this Nation’s top performing and premier institution of higher learning is under threat of being ‘defunded,” he added.

Arevalo was a product of the UP College of Law.

President Rodrigo Duterte earlier warned that he will defund UP because of the academic strike.

“Anyway, UP’s being top is no vacuous assertion. In the recent medical board exam, UP is Number 1 and dominates the Top 10. Sayang naman kung tatanggalan ng pondo,” said Arevalo.