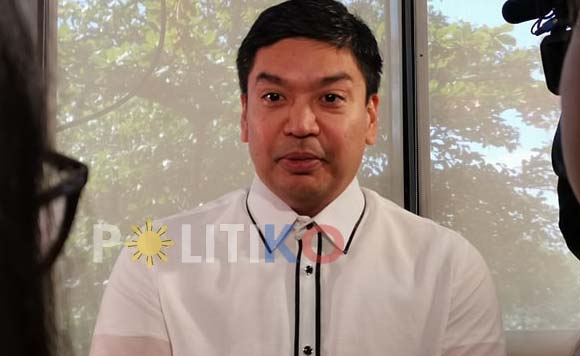 “Camsur needs help ! We prepared and evacuated over 70,000 families each time , for the 3 strong typhoons that devastated us,” the lawmaker said.

CamSur was one of the Bicol provinces severely ravaged by Typhoon Quinta, Supertyphoon Rolly and Typhoon Ulysses.

“That’s why we had zero casualties in typhoon Quinta and only 1 in super typhoon Rolly ( only due to accident but not through landslide or flooding ) and only 1 in typhoon Ulysses ( again through accident not due to flooding , drowning or landslide),” he said.

“But zero or minimal deaths despite the strong typhoons does not mean we dont need help or we are less damaged,” he added.

The lawmaker said that some parts of CamSur are still flooded and thousands remain in evacuation areas.

“The typhoon path of Rolly and Ulysses directly hit #camsur and we were battered for more than 8-12 hours each time compared to others who were battered only for a few hours,” the CamSur solon said.

Villafuerte meanwhile said that CamSur will rise again, “especially with the generosity of the kind hearted people helping us.