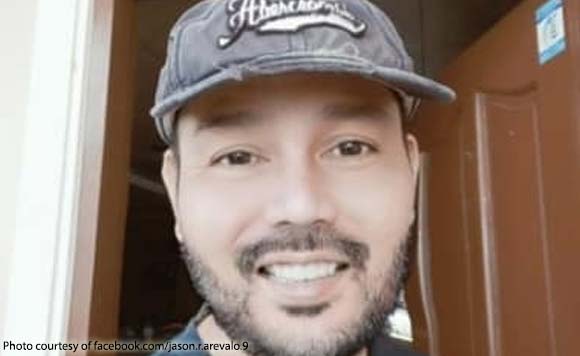 Officials and citizens alike have slammed efforts in the Philippines to red tag critics of the government.

But in other countries, there’s a different kind of red tagging that Masbate Board Member Jason Arevalo deplored.

In a Facebook post, Arevalo shared a report about how a judge in Peru dismissed a rape case because the victim happened to be wearing red underwear.

The judge claimed that by wearing the red underwear, the victim was intending to have sex.

Arevalo called this an antiquated mindset and lamented that the world has gone crazy.

Let’s hope local officials don’t get the same idea as the Peru judge!

“Who says red-tagging is a localized phenomenon. My, it’s happening somewhere else.

In Peru, a judge dismissed a rape case because the alleged victim wore a red panty when the [un]wanted coitus happened.