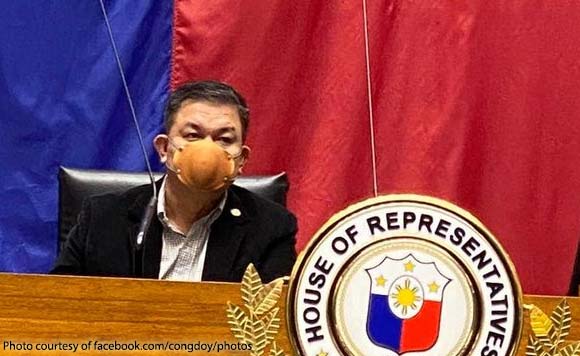 Newly-appointed Deputy Speaker Doy Leachon has spoken up in defense of the 2021 budget bill approved by the House of Representatives.

In a Facebook post, Leachon said the bill is constitutional, contrary to the claims of trolls, fake accounts, and bitter creatures.

He said people should be happy that their representatives have fought to have a budget that would address the needs in their districts.

These are meant to improve the situation in their localities, he added.

He reminded people to be better and not bitter about this kind of development.

People getting what they need is something to celebrate!