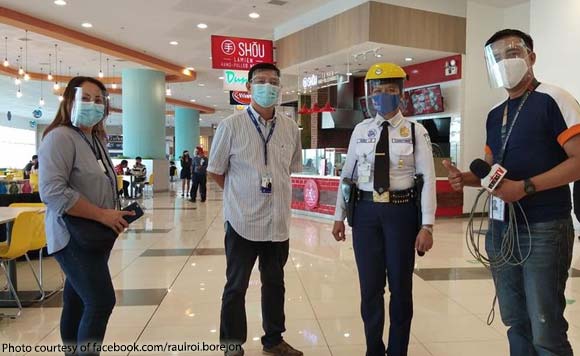 People who remain honest, even amid the challenges of the pandemic, deserve the highest praise.

In a Facebook post, Borejon said Reñes returned a red clutch bag she found in the mall.

Reñes was assigned to secure the perimeter of the SM City food hall and immediately turned over the bag to mall personnel so that it could returned to the owner.

Reñes deserves to be emulated!