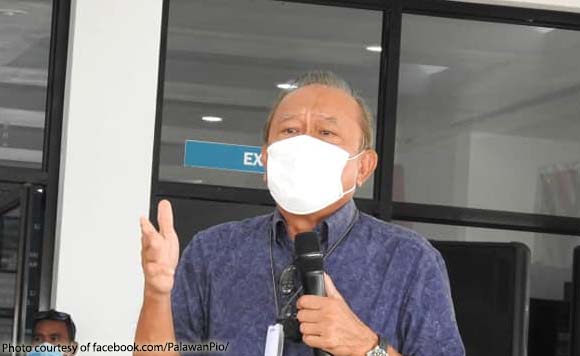 The measure, authored by Second District Board Member Eduardo Modesto V. Rodriguez, is now known as Provincial Ordinance No. 2371 series of 2020.

It is enitled: “Creating the Provincial Cooperative Development Council in order to Strengthen Cooperativism in the Province of Palawan and that will Coordinate for its Effective Promotion and Development for the Improvement of the Quality of Life of the Palaweños and Providing Funds Thereof”.

The new ordinance is seen to bolster the ang ‘partnership and resource sharing’ of the cooperative sector and agencies of the government.