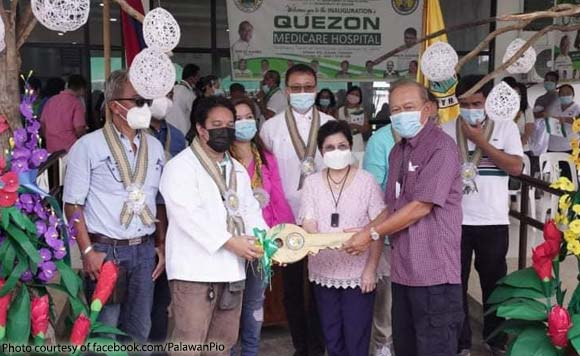 Meanwhile, the LGU of Quezon has thanked the provincial government for the said project, especially amid the pandemic.