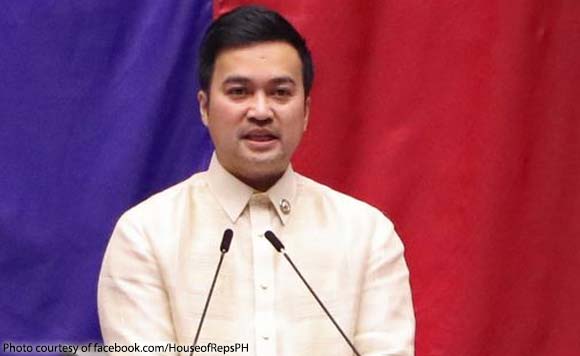 “I congratulate all House Members for their active involvement in the timely passage on Third and Final Reading of the General Appropriations Bill,” the newly installed Speaker said.

The House of Representatives passed the budget bill last Friday, well within the special session called by President Rodrigo Duterte.

“But I assure you and the President that we will not have a re-enacted budget by January of next year,” said Velasco.

“We will transmit without delay the approved Bill to the Senate and give our counterparts sufficient time to likewise examine the national budget,” he added.

After sending the bill to Senate, the upper chamber will now conduct its own deliberations on the national budget bill.

Under the constitution, appropriations bill should emanate exclusively from the House of Representatives.