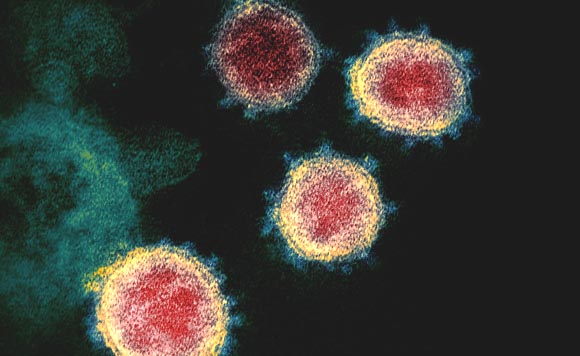 The fatality was identified as Bicol Case No. 1494. She was 91-year old Returning Patient who arrived in Masbate City from Cavite on Sept. 3.

“Upon arrival, the deceased, along with her companion, Bicol Case No. 1493, a 60-year old female, were subjected to Rapid Antigen Swab Tests,” the city government said.

“Bicol Case No. 1494 was tested positive and since she was symptomatic, was immediately confined in a government hospital on that day,” it added.

According to the city government, Bicol Case No. 1493, who was tested negative in the Rapid Antigen Swab Test and was asymptomatic, was also admitted in the same hospital because of her close contact with Bicol Case No. 1494.

“Bicol Case No. 1494 expired early today, at about 6:00am at the said hospital. The cause of death is Covid-19 Severe- Acute Myocardial Infarction,” the LGU said.

As per the health protocol and per E.O No. 09 of Mayor Rowena Tuason, within 12 hours, the remains should be burried in the LGU designated cemetery in a double cadaver bag and closed casket and shall be interred in a 1.5×3×3 meters burial ground.

“Accordingly, the internment will be witnessed by the DOH representative and personnel from the CHO and CDRRMO, with limited number from the family,” said the LGU.