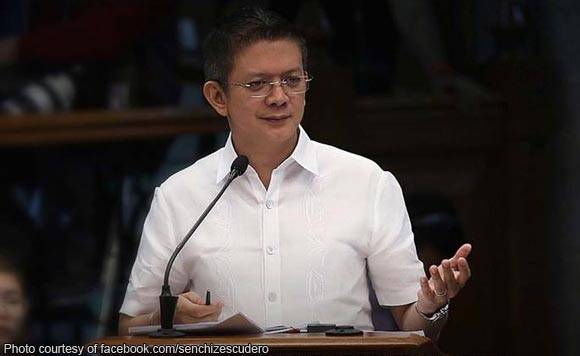 Governor Francis “Chiz” Escudero has ordered the police to investigate the killing of a journalist in Sorsogon City.

Escudero said that he condemns “in the strongest possible words” the killing of Sorsogon mediaman Jobert ‘Polpog’ Bercasio last night.

“I have ordered our local police to conduct a thorough investigation on the incident and to relentlessly pursue the perpetrators,” said Escudero.

“Any attack or killing of a journalist or a mediaman is also an attack on the very same freedom that we swore to uphold and protect,” he also said.

According to reports, Bercasio was gunned down last Monday evening by two unidentified riding in tandem suspects.

Bercasio formerly worked as a reporter for DZMS. He was working as online host of the Balangibog News Online portal when he was killed.

“My sincerest sympathies to the family and loved ones of Polpog,” said Escudero.