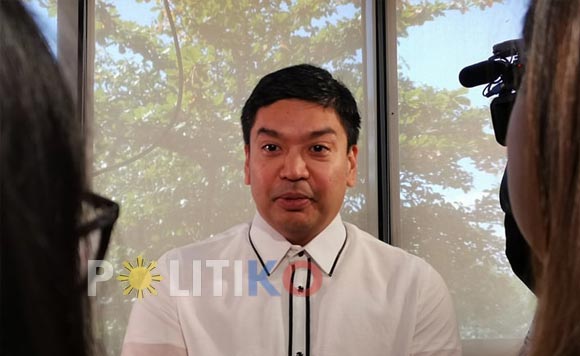 Villafuerte, the lead author in the House of both Bayanihan 1 (Bayanihan to Heal as One Act) and Bayanihan 2, said the President’s signing of Bayanihan 2 would let Malacañang scale up its Covid-19 response.

“Bayanihan 2 would vest President Duterte anew with special powers to realign state resources and carry out urgent programs to scale up Covid-19 active response at both the national and local government levels while providing immediate succor to businesses, most especially MSMEs that employ the majority of Filipino workers, devastated by the unprecedented economic crisis bedevilling the domestic and global economies,” said the CamSur solon.

He said “the prompt release of Bayanihan 2 stimulus funds for the pandemic-hit businesses would hasten economic recovery as the continued, calibrated easing of the mobility restrictions nationwide is likely to boost business and consumer confidence in the domestic economy.”

Villafuerte also said the Bayanihan 2’s P165.5-billion budget—comprising a P140-billion regular outlay and a P25.5 billion standby fund—“would just be an initial stimulus package, considering the immense resources required to spell a strong and early recovery for the sectors reeling from the global economic fallout unleashed by the coronavirus pandemic.”

“We are hoping that Malacañang would be able to raise more resources in the months ahead to bankroll further stimulus packages needed for an early and strong economic rebound,” he said.

The House leader said that the lower House has already approved proposals on the P1.5-trillion Covid-19 Unemployment Reduction Economic Stimulus Act (CURES) and P1.3-trillion Accelerated Recovery and Investments Stimulus for the Economy Act (ARISE), which both call for aggressive spending to rev up the economy and ease the pandemic’s impact on its worst-hit sectors.

Villafuerte said the Congress-approved Bayanihan 2 bill, which contained most of the provisions of the House version, set aside the biggest slice of the stimulus fund for soft loans to badly-hit sectors such as the MSME, transport, tourism and agriculture groups “to help them get back on their feet at the soonest in the face of the global economic downturn.”