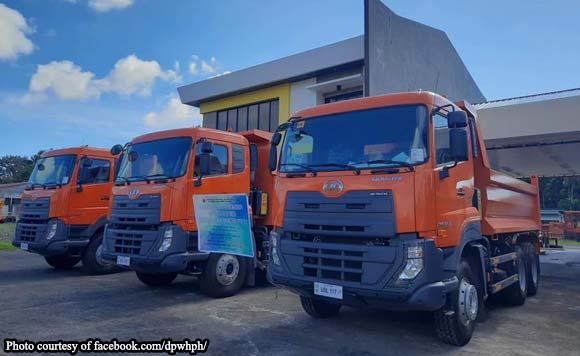 The Department of Public Works and Highways (DPWH) Regional Office in Bicol has received new heavy equipment to intensify its disaster response operations.

“These units form part of the P126 million worth of equipment allotted for this region as quick response to calamities and other disaster risk reduction activities,” said DPWH Regional Director Virgilio C. Eduarte.