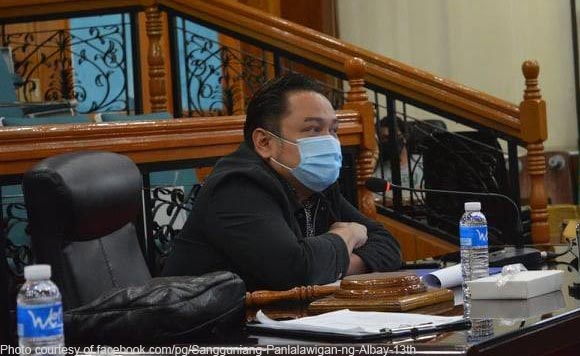 “The OVG’s prospective endorsements of respective indigent Albayano litigants to the PAO-RV will be swiftly acted upon by the latter. Surely the quote attributed to former President Ramon Magsaysay that ‘those who have less in life should have more in law’ will be a reality in Albay,” he added.

The Vice Governor said that he’s looking forward to a “fruitful meeting” soon with all of PAO-RV’s public defenders stationed in the province.

Lagman was joined by his legal consultant and former Councilor of Tabaco City Sheina Onrubia during the meeting, who also happens to be a former student of the “region’s top defender” in Transportation Law.

“Mentioned also to Atty. Gezel and Sheina that i was also taught Transpo Law by a Bicolano. She’s none other than Senator Leila De Lima. It goes without saying thay we all want the good senator to be “transported” back to the Senate where she belongs and be released from detention owing to purely political reasons,” said Lagman.