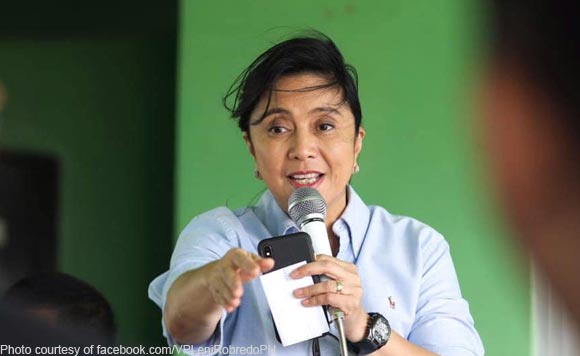 The project allows residents to use an app to order from the market, which will be delivered by tricycle drivers.

She credited the strong partnership between her office and the Pasig local government for this good development.

She also said this means there have been additional income for both small market vendors and the tricycle drivers who deliver the goods.

The project has been so successful that it would expanded to cover more barangays in Pasig, she added.

The Robredo-Sotto partnership is thriving!

“As of 10.26 this morning, total amount of sales of our Community Mart in Pasig has already reached P8,805,693.97. This is because of the strong partnership between the OVP and the Local Government of Pasig. This translates to additional income not just for our small market vendors but also to the tricycle drivers of Pasig who deliver the goods.

Starting today, we’re expanding our coverage to include more barangays in Pasig. We will be in 25 out of 30 barangays already.

Many thanks to Mayor Vico Sotto and his indefatigable team for the strong and effective leadership,” Robredo posted.