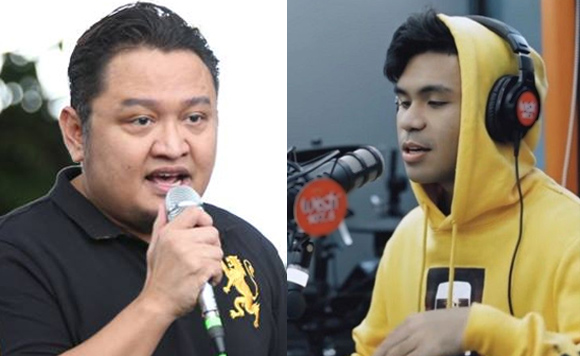 Lagman noted that the younger Pacquiao, son of boxing icon and incumbent Senator Manny Pacquiao, has talent and can be a “legi artist.”

“Say what you want bashers of Michael Pacquiao. But the young man can rap. He has talent. Demet, he can even be a legit artist,” the Vice Governor said.

Lagman noted that if some people are “dismayed” with the Senator, they should not take it against Michael.

The father is a so-so senator but one with a big heart. But the son has talent and potential kaya lay off him damn haters!