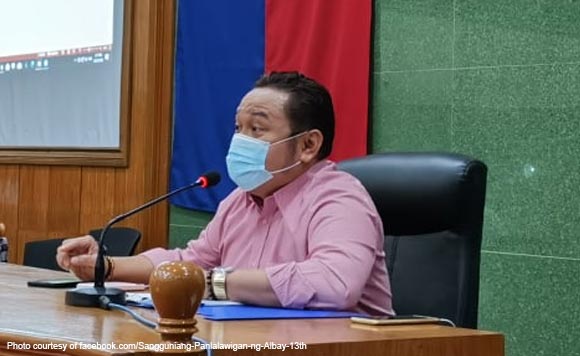 According to him, Brillantes tried to purge the party list system and took the battle before the Supreme Court.

He also pushed for reforms that would have ensured respect for and dignity of the electoral process.

However, his efforts were thumbed down by the Supreme Court.

Lagman lamented that the high tribunal seemed to have glossed over Brillantes’ attempts to improve election laws.

Who will take up Brillantes’ fight?

“Rest in Peace to my professor in Election Law, reformist COMELEC Chairman Sixto Brillantes Jr. who passed away this morning due to Covid.

He valiantly tried in vain to purge the demeaned partylist system before the SC. He also heroically undertook to institute other reforms that would have ensured the respect for and dignity of the electoral process. But most were thumbed down by the SC in petitions questioning said rectifications.

The COMELEC is a Constitutional Commission that secures free and fair elections. Yet, the SC seemed to gloss over this in a good number of petitions questioning Brillantes’s attempts to improve our election laws as COMELEC chairman,” Lagman posted.