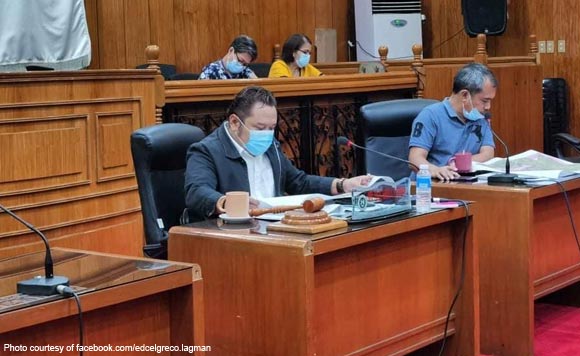 Albay Vice Governor Edcel Grex Lagman has spearheaded the hearing on the proposed dedicated network of bike lanes in the province last August 10.

“As a result of this pandemic, thousands of Abayanos will have no option but to take up bicycling. This is not only desirable from a health or environmental standpoint,” said Lagman.

“It is absolutely essential and necessary under this pandemic where the actual reduction in public transport capacity imposed by physical distancing is far more than 50 percent,” he added.

Lagman noted that the National Transport Policy requires that roads should be managed to maximize the number of people using roads instead of maximizing vehicle usage.

“The use of road space for bicycles instead of cars can move many times more people, faster and with no pollution,” he said.

“They say it’s too hot and humid to bike in Albay and that people will never take to bicycling. But the facts prove otherwise. Bicycle groups in Albay will soon be federated. Hopefully we look at this proposed ordinance with an open mind,” he added.

The second committee hearing on the the proposed “Albay Active Transport Ordinance is scheduled on August 17.