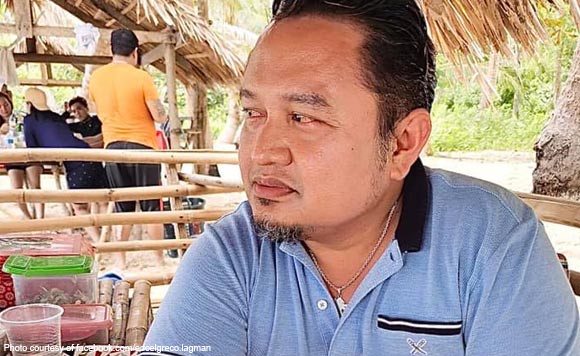 The local politiko also said the public should also have accountability upon themselves for letting corruption persist.

The Vice Governor is reacting to the corruption allegation in the government such as the latest controversy at the Philippine Health Insurance Corporation.

Lagman also shared why the public seemed to be “immune” with the corruption and gave the following reasons:

* If people leading institutions like Philhealth are dishonest or tolerate corruption or brazenly violate rules, the business people (Wellmed Dialysis Center scandal) that deal with them and even the ordinary members they serve can also be like them;

* If corruption and fraud are things that define the political and social environments, it will definitely shape the people’s way thinking making them okay with “bending the truth” and very creative in thinking and finding ways on how to get away with smaller “acts of corruption” and fraud themselves.

Lagman said that a “corrupt society makes for corrupt citizens.”

“I have even talked to some people who say they want to ‘beat the system of corruption’ by being “ahead of others in this game,” he said.