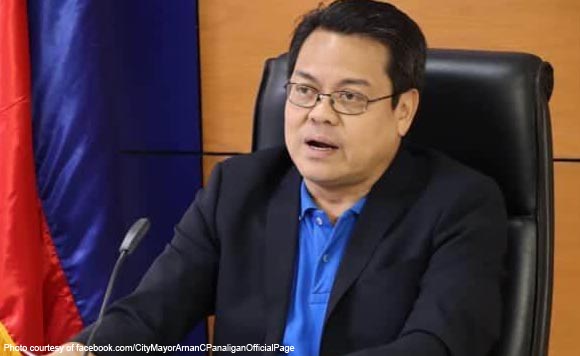 Panaligan graced the virtual launching as the Secretary General of the League of Cities of the Philippines.

Land Bank of the Philippines President and Chief Executive Officer Ms. Cecilia Borromeo spearheaded the launching of the program RISE UP LGUs.

“This program aims to revive, restart and stimulate the local economies of cities, provinces and municipalities that were severely affected by the Covid-19 crisis by extending financing for local development projects,” said Mayor Panaligan’s office..