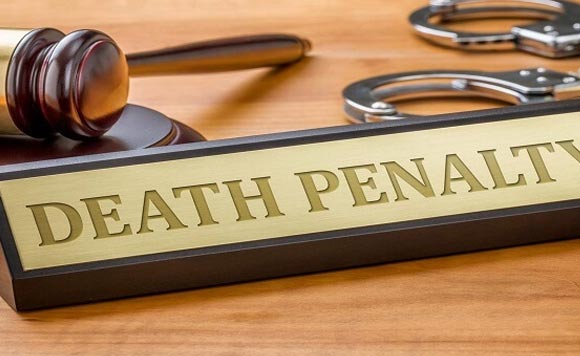 Masbate Senior Provincial Board Member Jason Arevalo said that he will always be against the reinstatement of the death penalty in the country.

“As though we haven’t seen so much bloodbath and deaths of late yet. Deathblows from either man-made or natural causes have punctuated the last four years of this dispensation. The pandemic is adding up to the numbers, too,” said the local politiko.

During his fifth State of the Nation Address, President Rodrigo Duterte urged the congress to pass a law reinstating the capital punishment for crimes under the Comprehensive Dangerous Drugs Act of 2002.

“As a Catholic and lawyer, I have always been against the reimposition of capital punishment. Studies around the world weigh heavily against death penalty as a deterrence to criminality. Most of the studies though are one and the same in the finding that it is the certainty of conviction, not death sentence, which deters crimes and lawlessness,” he said.

“And in the remote possibility I might get convinced that state-sanctioned death will put criminals at bay, I believe that before we even start killing our fellowmen in the name of justice, should we not first kill the culture of corruption and patronage that kills true justice and the trust and confidence of our people in our criminal justice system?” he noted.

The death penalty in the country has been abolished in 2006 under the Macapagal-Arroyo administration.

“And while we go in the process of eliminating the scoundrels in robes and barongs, can we, in the meantime, stop thinking about more deaths and instead think of ways for our people to survive and live in the face of this swelling viral menace?,” he asked.