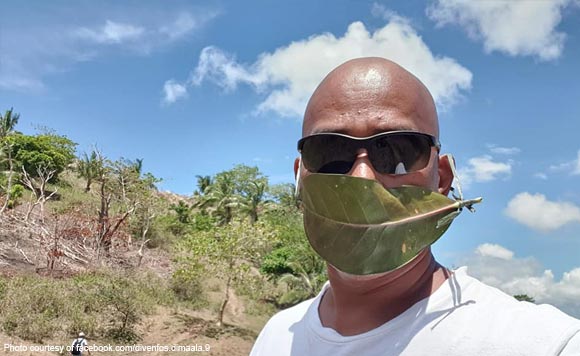 Odiongan Vice Mayor Diven Fos Dimaala has an appeal to higher ups: if motorcycles can have backriders, then tricycles should be able to take in more passengers.

In a Facebook post, Dimaala said tricycles should be allowed to have up to three passengers: on inside, one at the back, and the other behind the driver.

Plastic barriers could be installed to prevent contact, he said.

This set up would allow tricycle drivers to earn enough for their needs and would do away with higher fares, he said.

Provided na may plastic barrier in between.