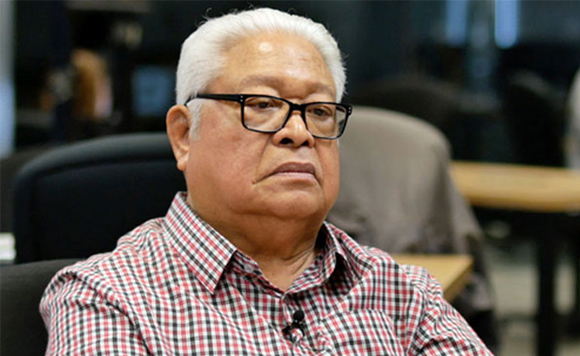 Albay Rep. Edcel Lagman on Wednesday revealed his verdict on the close of the joint House panel’s hearing on ABS-CBN’s franchise, declaring an 8-0 sweep in favor of the network against its accusers.

“My scorecard shows an 8-0 sweep of the major issues in favor of ABS-CBN Corporation’s franchise renewal,” he said.

Lagman said this was his personal assessment of the outcome of the lengthy and grueling 12 hearings conducted by the joint committees on legislative franchises and good government.

A summation of the facts will be conducted on Thursday but it’s not clear when the members of the House legislative franchises committee will put the matter to a vote.

“Verily, based on the merits, ABS-CBN Corporation rightly deserves a renewal of its franchise. Its ordeal must be ended and its franchise renewed,” Lagman said.

Lagman said he based his scorecard on eight issues raised against ABS-CBN, including the allegations on foreign ownership, violation on the cap on 50-year franchises, tax evasion, unfair labor practices, and biased reporting.