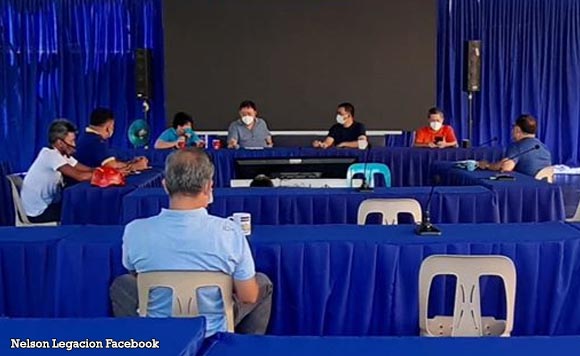 Naga Mayor Nelson Legacion is hoping to turn down the heat in the city’s red zones, so to speak.

In a Facebook post, Legacion said he has ordered mass rapid testing in red zones or hot zones, areas with a rising number of COVID 19 cases.

He said he gave the order after receiving assurance from the medical team that the incubation period for the disease has been met.

He asked the people to cooperate so that the city could properly address the health crisis.

If you love Naga, you will help!

“MASS TESTING IN THE RED ZONE

In this morning’s HERTF meeting, I gave instruction to do ASAP rapid antibody mass testing for those residing in the hot zones, after having been assured by our medical team that the necessary incubation period had been met to warrant the conduct thereof.

Everyone’s cooperation will help speed up the resolution of the challenge we are facing!

For love of Naga, kindly do your part!” Legacion posted.