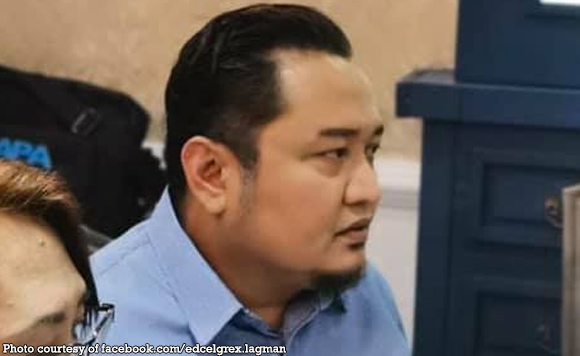 Albay Vice Gov. Grex Lagman is among the opponents of the anti-terror bill, and for him, the measure is bound to create a Big Brother society.

It means people could be punished just for thinking certain things.

He said this was not much different from the anti-terror bill because people could be arrested on a mere suspicion that one is involved in terroristic activities.

He also shared a post from a lawyer who suggested that the lawmakers craft an anti-corruption bill and people could be arrested on mere suspicion of corruption.

Why doesn’t Congress pass a measure like this, he asked.

For sure, the anti-corruption bill will get more supporters!