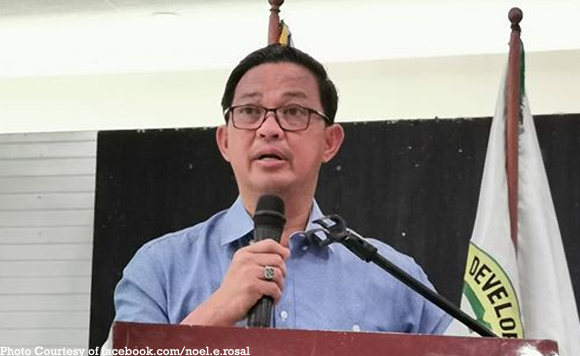 LEGAZPI CITY – The City Interagency Task Force (IATF) has announced the seven-hour curfew would remain hoisted here even as the modified general community quarantine (MGCQ) kicks off on Monday.

City Mayor Noel Rosal said under his Executive Order No. 024 guidelines in the implementation of the MGCQ, the observance of curfew hours from 9 p.m. to 4 a.m. would be strictly enforced.

“Considering that the country is still under a state of national health emergency, the curfew hours would remain enforced,” he said in a phone interview Sunday.

Rosal said he has directed the Philippine National Police (PNP) and the City Public Safety Office to continue implementing the curfew hours which were enforced during the onset of the ECQ in March.

“My directive is to clear the city streets and communities with people during the designated curfew hours,” he added.

Observance of the physical distancing protocols would be carried out following a market schedule issued to villages, public markets and supermarkets where residents in villages with quarantine cards and identification cards would only be allowed to buy essential food products during the prescribed date.

The EO, however, has lifted the liquor ban for the entire duration of the MGCQ provided that protocols such as physical distancing, wearing of face masks and in times of mass gathering, only 50 percent of the venue’s seating capacity would be permitted.

Drinking of liquor outside residence, in bars, clubs and other places of leisure would be strictly banned.

For the arrival and return of local stranded individuals and the displaced overseas Filipino workers (OFWs) that were sent home, Rosal said these individuals would be required to present their travel pass, including a health certificate issued by the origin local government unit (LGU).

He said they would still undergo Covid-19 rapid test, including the mandatory quarantine either at the city quarantine facility or home quarantine procedure. (PNA)