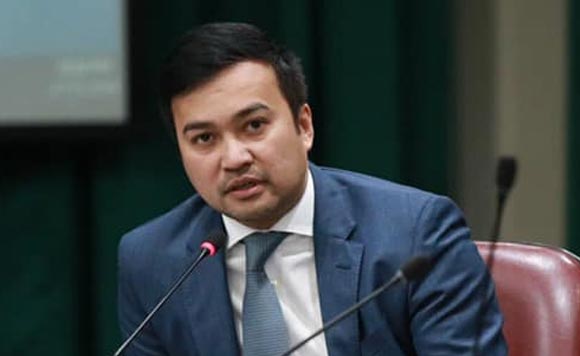 Marinduque Representative Lord Allan Velasco has advised consumers to wait for the new electricity bill based on their actual power consumption from the Manila Electric Co. (Meralco) before settling their accounts.

He also told consumers to just disregard the previous billings based on estimates that have caused an uproar from customers.

Velasco issued the statement after getting the assurance of Victor Genuino, first vice president and head of Customer Retail Services and Corporate Communications of Meralco, during the public hearing of the House Committee on Energy yesterday.

“In this meeting, we were able to get the assurance of Meralco that consumers can disregard their estimated billing which were questioned by many of its customers,” said Velasco, who chairs the energy panel.

“Hopefully by June 8, Meralco would have completed actual meter readings and thereafter send another bill with correct charges. In this correct billing, Meralco will indicate that the customer’s meter had been read. Pending the delivery of accurate billing, consumers do not need to pay yet and Meralco assures that no disconnection of electricity will happen in case of unpaid billing during the ECQ (enhanced community quarantine),” he added.

During the hearing, Meralco gave its assurance that customers who might have overpaid based on the estimated billings, will be entitled to a refund of the full amount in excess of their actual consumption. Those who will not claim their refund may have the overpayment credited to their next Meralco bill.

Velasco likewise said that the refund or credit should be done at the earliest time possible to ease the burden on the electricity consumers.

At the same time, Velasco welcomed news that a mechanism has been put in place to help consumers settle their outstanding bills incurred during the ECQ in equal monthly installments depending on their power consumption, as a way of further easing the burden of consumers in this time of pandemic.

“I think that we made significant headway in today’s meeting by clarifying the cause of the spike in electricity bills during the ECQ and getting the commitment of Meralco, PHILRECA and the ERC that they are on top of problem and will be taking the necessary steps to correct errors in billing and ultimately charging the households only for the actual electricity they consumed,” said Velasco.