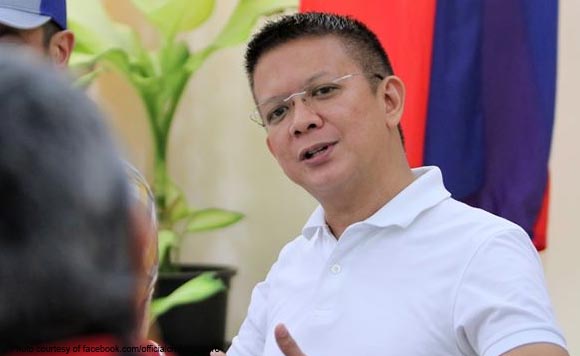 Yesterday, the regulatory body directed ABS-CBN to stop the operations of its various TV and radio broadcasting stations nationwide “absent a valid Congressional Franchise as required by law.”

“President Duterte can reverse the order of the NTC, being under the Office of the President. This is not the time to deprive the people with information about the pandemic,” Escudero, a former senator said.

“And following his humbling realization regarding Ayala and Pangilinan, the Government needs all the help it can get to fight COVID-19,” he added.

Escudeo said that the House of Representatives, and later on, the Senate can and should act, one way or the other, on the franchise application of ABS-CBN.

Under the constitution, franchise bills should originate from the House of Representatives.

“They, especially the House, cannot and should not simply pay lip service and then sit on it while supposedly awaiting signals from Malacanang,” he concluded.