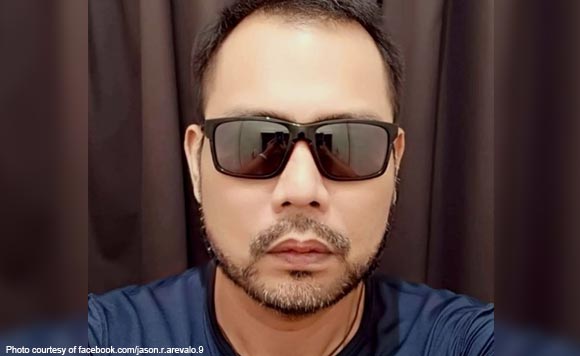 The Chinese Embassy earlier produced the Iisang Dagat song which aims to highlight the country’s friendly relationship with China and how the two nations help each other in these trying times.

“Nice melody. Has a popular vibe. But for the initiated ear, obviously political. Calculated to douse anti-Chinese sentiments over the alleged dishonesty and failure of the Chinese government to promptly inform the world about Covid 19 early on, its insidious attempt to turn off information valves about the novel corona virus, of the alleged defective, substandard medical equipment, masks, test kits and PPEs it is selling and donating to other nations, and yeah, its excursions and installations on Philippine waters and on our EEZ,” the local politiko said.

“But even something worse, subliminal but dangerous — this subtle attempt to desensitize and condition as normal China’s expansionist moves in our EEZ,” he added.

The said song was sung by Camarines Sur Vice Governor Imelda Papin who is also known as the country’s Juke Box Queen.

“The songstress turned politico may mean it differently. But the lyrics of the song, especially the line saying “iisang dagat” is unpatriotic. I would even tell the Juke Box Queen: the song is a joke, a very bad one. And what’s worse, she’s not even a novelty singer,” said Arevalo.