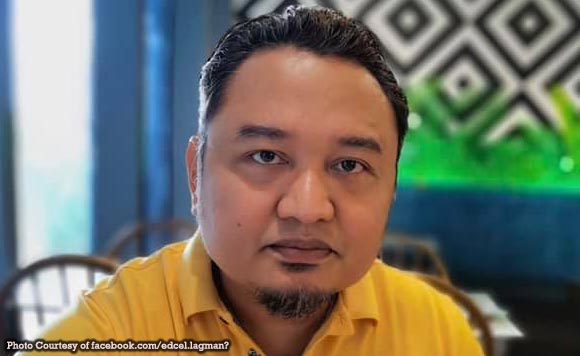 Albay Vice Governor Edcel Grex Lagman is praying for a “herd community” while vaccine for coronavirus is yet to be developed.

“Dahil wala pang vaccine in the near future, super happy ako sa “herd immunity” advocates. In the simplest terms, herd immunity kicks in when a certain percentage of the population comes down with Covid-19, exhibits minimal symptoms (or were asymptomatic)—-and OVERCOMES the virus,” Lagman explained.

The local politiko said that those who overcome the virus will now be immune for the disease.

“They will now be immune from reinfection having the antibodies to prevent the same. When the percentage or threshold of the population with antobodies is reached, the virus will eventually run out of hosts to infect. This will buy more time to come up with a vaccine without the mortalities,” the Albay vice governor said.

Meanwhile, according to Lagman the herd immunity theory is in danger of being debunked in view of the “reinfection phenomenon” in South Korea.

“90 plus people who tested positive and overcame it—-as shown by the 2 confirmatory negative tests—-were “seemingly reinfected” after coming down again with Covid-19 by testing positive,” he said.

“And I thought this virus was a much more stable one than flu viruses. The latter require yearly vaccines because they mutate. A stable virus requires only one vaccine,” he added.

“I just hope the herd immunity theory will still hold as against this fairly small sample size of “reinfection” in South Korea. Otherwise, we have to come up with as many vaccines as there are strains of this virus.”