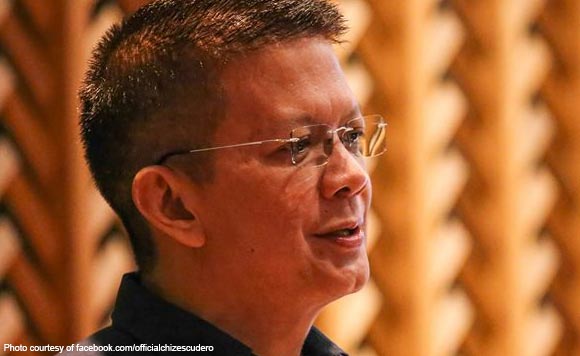 Many people had been left stranded on roads as they tried to head home to Sorsogon during the enhanced community quarantine over Luzon.

But Sorsogon Gov. Chiz Escudero has assured them that there will be a sweeper team to fetch them at the boundary of Quezon and Bicol and in other parts of the region.

In a Facebook post, he said the provincial government was working out a system to do the same for those stranded in Southern Tagalo and Metro Manila.

He would update them once plans are in place.

To date, the sweeper team is scheduling pick up of stranded Sorsoganons at the boundary of Quezon and Bicol, and other parts of the region.

The Provincial Government is trying its best to work on a system to do the same for those stranded in Region IV-A and NCR.

We will update you as soon as possible,” Escudero posted.