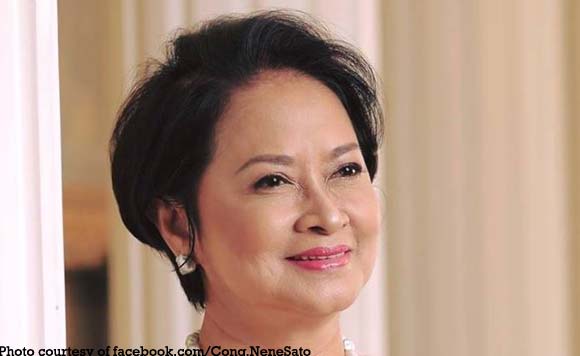 The feisty solon said that the Philippines loses billions of pesos every year because of illegal wildlife trade.

“The Philippines loses at least fifty billion pesos a year due to illegal wildlife trade alone. These include revenue that should have been paid by illegal wildlife collectors and traders, the market value of the resources involved, the ecological role of the wild-collected resources and the damage to their habitats incurred during poaching.”

The solon noted that beyond the losses, “what is more alarming is the increased risks on peoples’, their livelihoods, their communities and their habitats.”

Meanwhile, Sato called for a global effort to curb illegal wildlife trade through enhanced coordination and joint initiatives on law enforcement, eliminating markets for illegal wildlife products and improving national policies is a must.

“There are also recent reports on the growing concern correlating illegal wildlife trade and the spread of viruses. Some studies indicate that human consumption of exotic, often illegally traded wildlife, causes the infection and ultimately the spread of viruses,” the solon said.

“These include the pangolins and the CoViD-19, the palm civet and the SARS epidemic and the camels from the Middle East and the MERS epidemic,” she added.