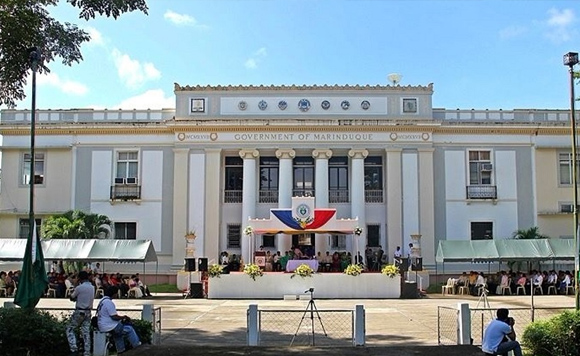 0 684
Share
Want more POLITIKO News? Get the latest newsfeed here. We publish dozens and dozens of politics-only news stories every hour. Click here to get to know more about your politiko - from trivial to crucial. it's our commitment to tell their stories. We follow your favorite POLITIKO like they are rockstars. If you are the politiko, always remember, your side is always our story. Read more. Find out more. Get the latest news here before it spreads on social media. Follow and bookmark this link. https://goo.gl/SvY8Kr

The Province of Marinduque has been certified by an inter-agency task force as one of three drug-cleared provinces in the Philippines.

Marinduque Rep. Lord Allan Velasco said that the accolades being received by the province are work by local officials and strong cooperation among Marinduquenos.

“We are deeply honored by these citations by the inter-agency task force. The awards are a recognition of the province’s efforts to ensure that every street of the island-province is safe and secure from drugs and crimes,” said Velasco.

“Our heartfelt thanks to the people of Marinduque for helping and supporting the programs of the local government, as I encourage them to continue pitching in to maintain peace and order,” Velasco added.

The Regional Oversight Committee on Drug Clearing declared the province as free from drugs.

Other provinces who were earlier declared drug free are Biliran and Guimaras.

Meanwhile, the province also received the Insurgency-Free Award in 2019 from security officials in MIMAROPA.

“This award augurs well with our efforts to boost investor confidence in Marinduque and attract fresh capital in order to create more jobs for the Marinduquenos,” said Velasco.