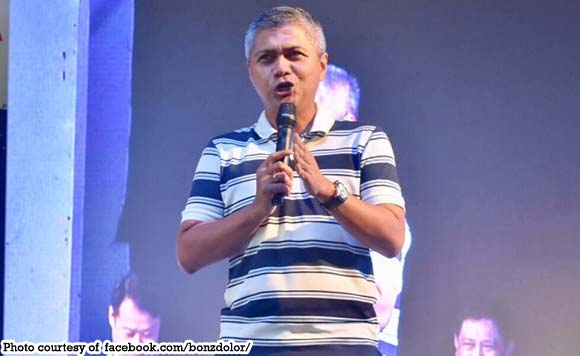 Forty-eight couples wed yesterday in time for the celebration of Valentine’s Day at the Mahalta Resort and Convention Center.

The said mass wedding ceremony was part of the Marriage Week Celebration in Calapan pursuant to City Ordinance No. 10 series of 2017 authored by City Councilor Farrah Fay Ilano.