Radio gaga! Palawan Board Member Ryan Maminta pays tribute to radio as a tool for diversity 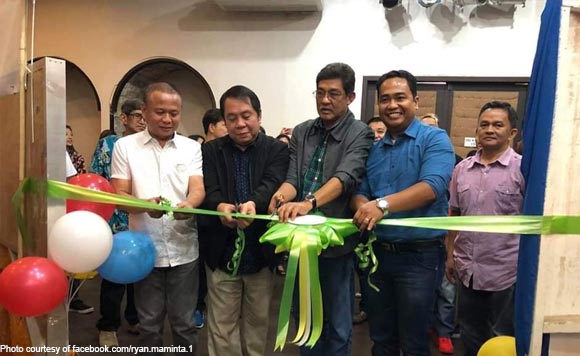 Internet streaming may be all the rage nowadays, but radio remains an important means of communication, according to Palawan Board Member Ryan Maminta.

Maminta, in a Facebook post, said the province is one with the world in celebrating radio and diversity.

According to him, Palawan is the first in the country to take part in the event, as it hosted the 1st International World Radio Day.

And Palawan has institutionalized the event through an ordinance sponsored by Maminta.

For him, this shows that Palawan supports democracy and freedom of expression.

“We are one with the rest of the world: Radio and Diversity!☝️

Happening Now: The 1st International World Radio Day in the Province of Palawan – The Only Province in the Entire Philippines Celebrating the WRD, sanctioned by UNESCO, Institutionalized in the Province through an Ordinance authored by yours truly, BM RDM and BM