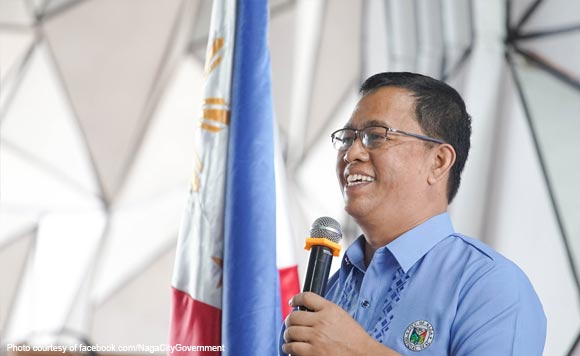 “Congratulations, UP Fighting Maroons, for reigning supreme at the just concluded PCCL Luzon Leg Championship,” Legacion said as he welcomed the UP Men’s basketbal team in his office.

“Truly, it was a remarkable fight between the UP Fighting Maroons and Diliman College which brought the entire coliseum down,” the mayor said.

“All of the teams are winners in their own rights so let me congratulate all of them for showing great sportsmanship and camaraderie,” he added.

Meanwhile, Vice President Leni Robredo also had the chance to meet with the UP team when she visited Naga recently.