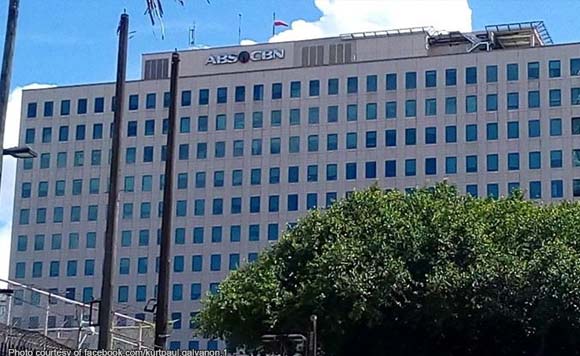 0 794
Share
Want more POLITIKO News? Get the latest newsfeed here. We publish dozens and dozens of politics-only news stories every hour. Click here to get to know more about your politiko - from trivial to crucial. it's our commitment to tell their stories. We follow your favorite POLITIKO like they are rockstars. If you are the politiko, always remember, your side is always our story. Read more. Find out more. Get the latest news here before it spreads on social media. Follow and bookmark this link. https://goo.gl/SvY8Kr

While Masbate Board Member Jason Arevalo isn’t comparing the threat to ABS-CBN’s franchise to martial law for now, he wants the House of Representatives to act on the hanging issue.

On Facebook, Arevalo shared a link to a news report where a lawmaker asked the public not to liken the issue to martial law.

Arevalo said many don’t, for now.

But the lawmakers have to act on the resolutions for the network’s franchise renewal and do their constitutional duty.

If they perform their job, then they will be correct in objecting to the martial law comparions.

If they don’t, they will be adding to the Supreme Court’s burden.

Who knows what the public will think of them then?

“I don’t. And I’d suppose many don’t, either. At least not yet. But exhibit good faith. Act on the resolutions now. Perform your constitutional duty. Kill it. Renew it. Do whatever it is that suits you. But at least lift a finger on it. And all your ranting about the comparison with the Martial Law years will hold water.

Your inaction or delay, calculated or otherwise, overburdens the Highest Court. The quo warranto I knew back at UP Law is far different from what I know of it now in breadth and scope…,” Arevalo posted.

Continue Reading
ABS-CBNboard memberfranchiseHREPJason ArevaloMasbate Board
0 794
Share
Politiko would love to hear your views on this...
Trending News
More Stories