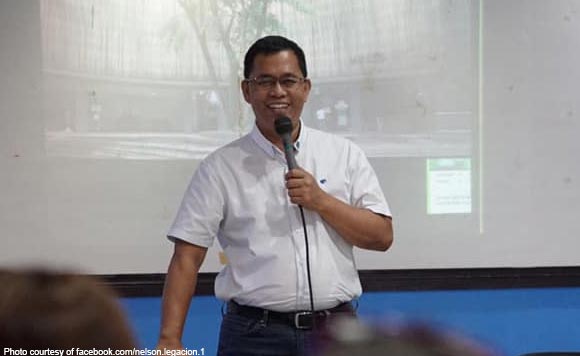 0 526
Share
Want more POLITIKO News? Get the latest newsfeed here. We publish dozens and dozens of politics-only news stories every hour. Click here to get to know more about your politiko - from trivial to crucial. it's our commitment to tell their stories. We follow your favorite POLITIKO like they are rockstars. If you are the politiko, always remember, your side is always our story. Read more. Find out more. Get the latest news here before it spreads on social media. Follow and bookmark this link. https://goo.gl/SvY8Kr

Are you ready for major events to be held in Naga?

Naga Mayor Nelson Legacion is excited about the soon to be built Naga City Convention Center, which would be capable of accommodating 5,500 persons.

In a Facebook post, Legacion said the center would rise on a three-hectare property worth P60 million, which was donated by Emeterio and Maliene Aman.

He expressed his thanks to the couple for supporting Naga.

The center could make Naga a major events destination!

“The Naga City Convention Center that is capable of accomodating 5,500 persons, given below preliminary conceptual design, will rise in the 3-hectare land valued at no less than P60 million donated today by Spouses Emeterio and Maliene Aman.