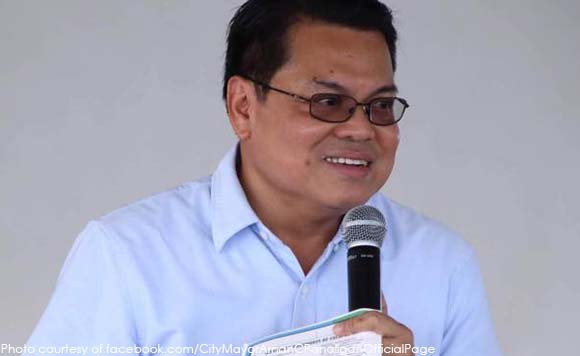 Panaligan yesterday inspected the newly constructed Lalud-Pachoca Alternate Road, a project funded by the City Government of Calapan that is expected to reduce traffic at JP Rizal St.

“Phase 2 of the project will involve the concreting and widening of the irrigation road going to Bgy. Pachoca,” Panaligan’s office said.

Meanwhile, the mayor recently presided the City Peace and Order Council Meeting for the first quarter of 2020.