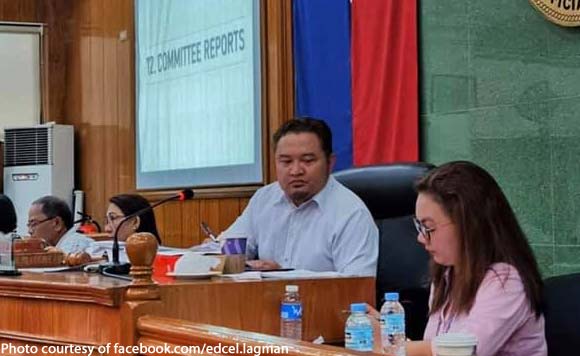 For the second session of the year of the Albay Sangguniang Panlalawigan, Vice Governor Edcel Grex Lagman underscored the value of pushing the limits of legislation.

Lagman said as laws are always presumed to be valid and legislators should not concern themselves about the legality of laws.

“Gave a short comment on the importance of “pushing the limits of legislation”. This was in response to the debate on the legality and/or constitutionality of the proposed “Truck Ban Ordinance,” Lagman said.

“My take is that all official actions of the provincial council are presumed regular and in accordance with law,” he added.

The Vice Governor said that inquiring about the legality and validity of laws is precisely the duty of the courts.

“It is not the look-out or job of a legislator to second guess or worry about a legislative measure’s legality. That is the court’s duty,” said Lagman.

“If all the requirements concur for a court to hold that an enacted ordinance is justiciable, so be it. Before this, legislators and legislative bodies must be courageous and progressive-minded in enacting landmark ordinances,” he added.

Lagman: What ‘talk of fairness’ in terror law? It’s…