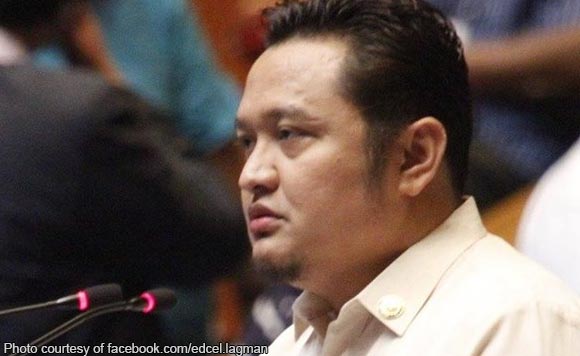 Lagman, in a Facebook post, noted that Iran has retaliated with an attack on bases housing US troops, but said this was expected.

He also pointed out that Iran’s missiles were able to land, which showed that the US’ anti-missile shields were not enough to take them down while on air.

This says a lot about the US’ preparedness, or lack thereof, he addd.

Lagman said Trump’s order to assassinate Soleimani was “impulsive and reckless” and noted that the US Congress and the US’ allies were not informed of it.

Nothing good has come out of this reckless act, Lagman said.

He hoped it would not escalate just because of Trump’s hubris, which included a threat to bomb cultural sites.

This was just the latest of Trump’s “wholesale flouting (with impunity) of the most basic of International Law,” he added.

Will nobody stop this loose cannon?

“Iran has retaliated. Almost everyone expected this. But, even so, the dozen or so ballistic missiles fired by Iran were able to land. The vaunted US military’s anti-missile shield wasn’t able to take them down while in the air. This speaks volumes of the degree of preparedness or, well, unpreparedness of the US.

This has always been my 2 cents’: the military action of Trump in ordering the killing of Soleimani was impulsive and reckless. Congress wasn’t informed. The European allies were not informed. This wasn’t a well-thought out or well-planned assasination. Nothing good has come out of wars. Maximum restraint is key.

I hope this doesn’t escalate what with Trump’s hubris re: his promised bombing of 52 sites—-some of which are Iran’s cultural centers—-should Iran retaliate. Another one of the many “governing-via-tweets” of Trump. A nauseatingly familiar wholesale flouting (with impunity) of the most basic of International Law principles by this loose cannon,” Lagman posted.

No need for barangay lockdown after a new COVID 19 patient…