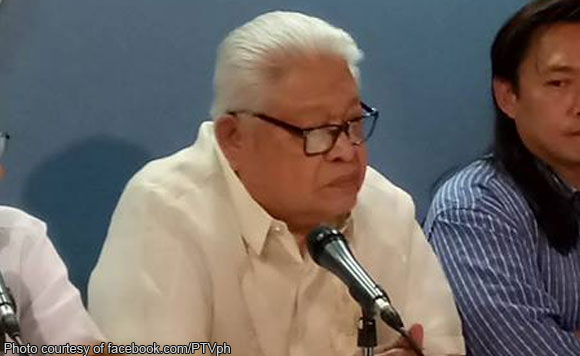 Albay Rep. Edcel Lagman on Friday said it was wrong of administration allies to separate the issue of press freedom from their reluctance to renew the franchise of ABS-CBN because of President Rodrigo Duterte’s objections.

“It is utter myopia to conveniently distance from the exercise of press freedom the issue on the renewal of the franchise of ABS-CBN Corporation which will soon expire on March 30, 2020,” the Liberal Party congressman said.

“The question on renewal inextricably involves the exercise of press freedom,” Lagman insisted.

He said the grant of a congressional franchise to a radio and/or television network does not reduce press freedom to an ordinary privilege subject to the unfettered discretion of the State.

“A franchise is required for reasonable regulation of the operation of a radio/TV enterprise. It was never intended to curtail the freedom of the press,” Lagman said.

At least nine bills have been filed at the House seeking ABS-CBN’s renewal of franchise. But it is still pending at the House committee on legislative franchises chaired by Palawan Rep. Franz Alvarez.

On Thursday, Alvarez issued a statement reminding ABS-CBN that its franchise “is a privilege, and not a right.”