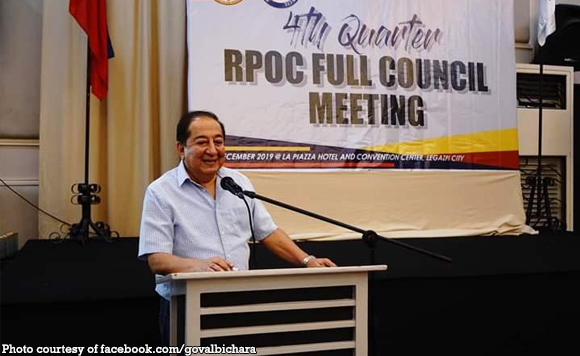 “Giggling youngsters of Albay staged their awesome performances through a Talent Show today, December 28, 2019 at the Albay Astrodome, in celebration of Children’s Month,” the province said.

“In the early program, the eighteen cities and municipalities of Albay were well represented by the children with their parents and their respective CWD’s. Consequently, elected child officers conducted their induction ceremony facilitated by Gov. Bichara,” the province said.