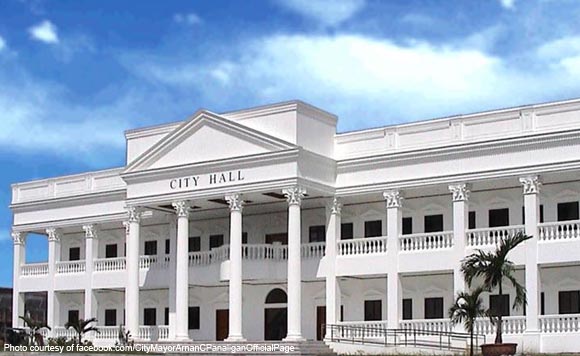 Calapan City Mayor Arnan Panaligan took a trip down memory lane as he shared the photos of the inauguration of the city hall building 16 years ago.

According to the mayor, the Holy Mass and the blessing rites was officiated by Rev. Fr. Titus Mananzan, SVD, of the Holy Spirit Novitiate.

Panaligan would occupy the new City Hall that he built for six months as his last term ended on June 30, 2004.

Panaligan eventually became Vice Governor of Oriental Mindoro and later on its Governor.

Panaligan would occupy again the City Hall when he returned as City Mayor on June 30, 2013.

The mayor is currently serving his last and final term as Calapan City’s local chief executive.