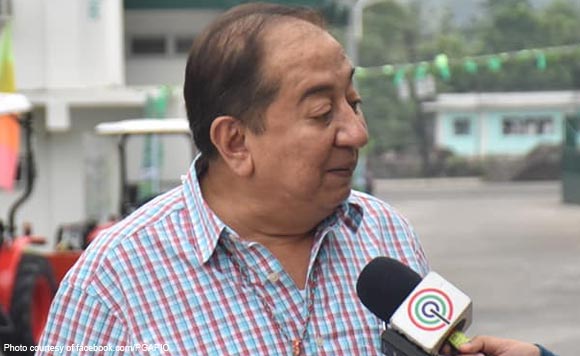 Albay Governor Al Francis Bichara has asked President Rodrigo Duterte to help them relocate the families residing in foreshore to permanently help them especially in times of calamities.

Bichara was one of the governors present during the post disaster assessment meeting with President Rodrigo Duterte after the onslaught of Typhoon Tisoy.

“I think we should just start relocating them in a nearby place pero we should not allow them to be on the foreshore areas. And we need to enforce this. Look at the other — in other countries. Sa foreshore
walang nakatira eh. They stay on the other side eh,” he added.

Bichara explained that these families just return to their places after the storm and the cycle continues.

“Meaning to say, 40 meters from the shoreline should be a no build zone. But we have to prepare the relocation sites of these affected families,” Año said.