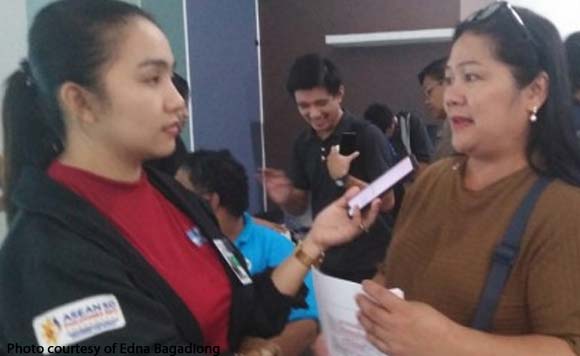 In an interview on Friday, Catanduanes Acting Governor Shirley Araojo Abundo said the people are now going on with their lives with a positive outlook in life after the typhoon.

“Catanduanes is the land of howling winds. We have been always known for being resilient. Umaga pa lang after mismo ng bagyo ay talagang malinis na ang mga kalye (Right after the typhoon, as early as morning, our roads are clean,” Abundo said.

The damage to infrastructure in the province reached PHP10-million.

Abundo said she endorsed to the provincial board that Catanduanes be placed under the state of calamity. (PNA)