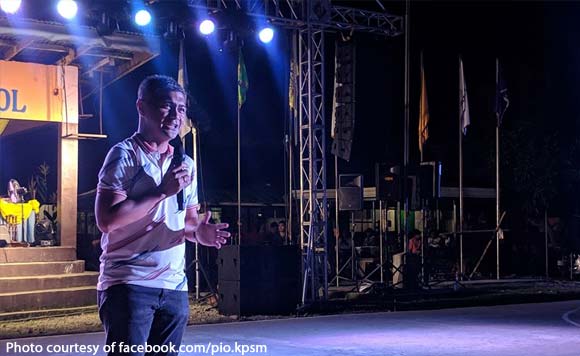 Oriental Mindoro Governor Humerlito “Bonz” Dolor has backed the proposed shift to a federal form of government from the current unitary.

The Constitutional Reform (CORE) Convention Rally initiated by the DILG was held in Bulwagang Panlalawigan of Oriental Mindoro recently.

More than a thousand Mindoreños attended the said rally.

Dolor said that he supports federal form of government ever since he was a college student.

He also explained that the Philippines will remain united despite the federal form of government.