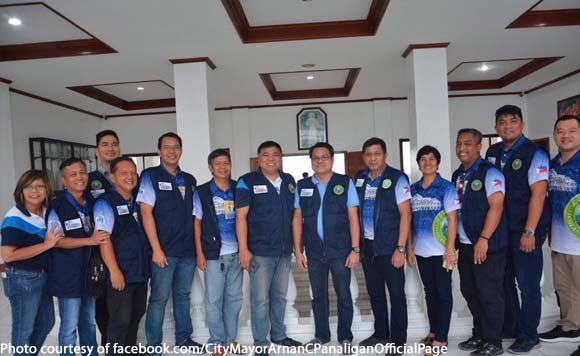 Recent calamities in the country showed how important it is to be prepared, which is why Calapan Mayor Arnan Panaligan was thrilled with the turnout at the city’s earthquake and tsunami drill.

In a Facebook post, Panaligan thanked all of the persons, groups, schools, businesses, offices, organizations and sectors, public and private, who joined the event.

Because of their effort, the drill proved to be a success, he said.

The drill is intended to instill a culture of preparedness in all Calapan residents, so that there would be a greater chance of saving lives should disaster strike.

He noted that the country lies on the so-called Pacific Ring of Fire, hence the greater chances of calamities happening here.

The Calapan residents just increased their chances of survival!